2. Around 30 countries have begun to develop plans aimed at eventually restoring normal social life. At present, countries such as Spain, Germany, Austria, Denmark, and the Czech Republic have stated that they will ease restrictions.

3. Pittsburgh’s airport is the first in the US to use UV-cleaning robots.Amazon built a roving robot covered in UV light bulbs that could kill the coronavirus in warehouses and Whole Foods stores. 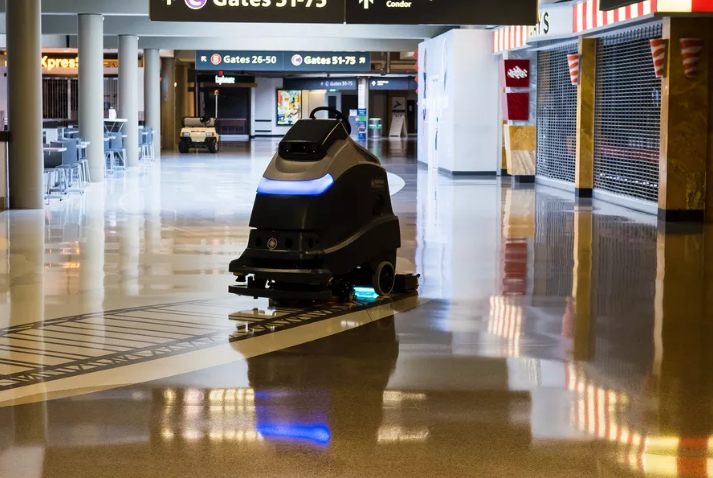 4. Seoul Viosys has reported boosting inquiries for its UV LED products “Violeds” for disinfection applications as the coronavirus outbreak stimulated the awareness of consumers for ‘Clean Technologies.’

6. Osram announced its FY2Q20 financial results and said that it has achieved a good second quarter given the global challenges.

7. Professor of Chemistry and Biochemistry Biwu Ma and his team have published a new study in the journal Science Advances that explains how they created a hollow nanostructure for metal halide perovskites that would allow the material to emit a highly efficient blue light.

9. A research team at the King Abdullah University of Science and Technology (KAUST) announced their achievement in manufacturing InGaN red LEDS with a peak wavelength of 665nm as well as improved light output power and external quantum efficacy. Their achievement is believed to support more efficient process of full color Micro LED display development.

10. Mojo Vision, the Invisible Computing company who is developing smart contact lens with Micro LED technology, announced by the end of April its additional funding raised in Series B-1 investment round. The found will be used to gear up the development of Mojo Lens, the smart contact lens to realize AR applications.