SIGOLED lighting was successfully selected in the 20 phase of the fifteenth phase of "Capital China growth project".

From August 20 to 22, 2016, 70 seafaring enterprises from all over the country gathered at the five-star Crown Hotel in Longgang District, Shenzhen to participate in the Capital China 15 capital docking show and competition. 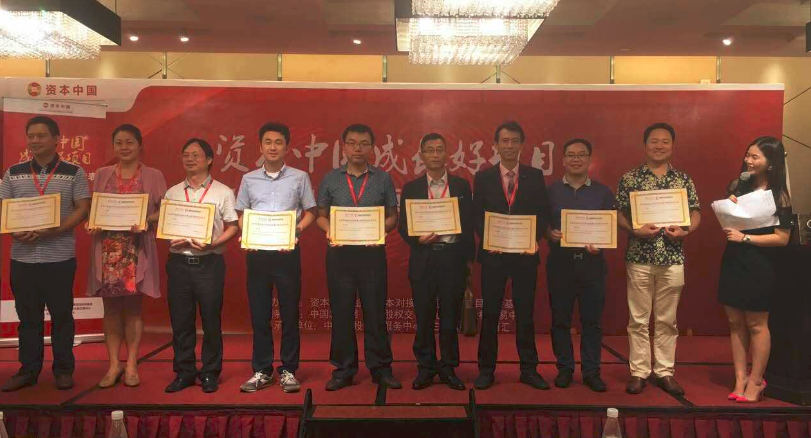