According to foreign media reports, German shipowner and operator Oldendorff (Edendorff) is retrofitting LED lights for all ships of the company's fleet, and energy efficiency will increase by 80%.

At present, Oldendorff has carried out a series of tests on four ships, and concluded that the replacement of lighting facilities into LED lights is the right choice, and the energy efficiency has been greatly improved. Currently, LED lights have been installed on six ships. 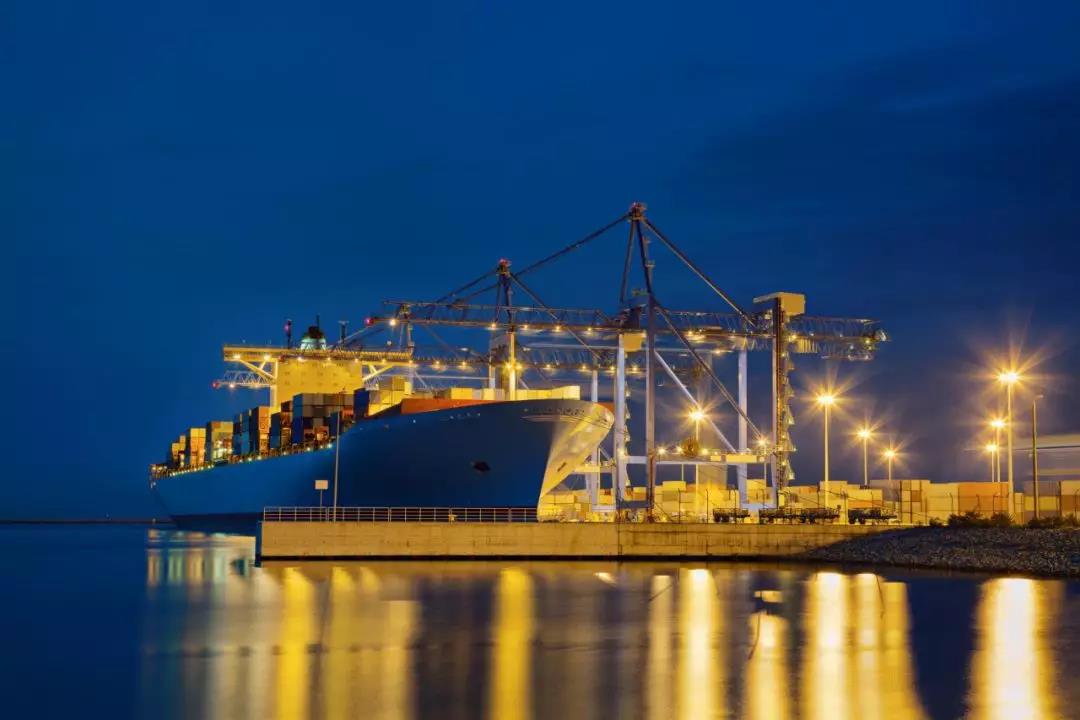 The company plans to install LED lights when the ship is docked, or it will be installed by the crew in future voyages.

Refitted LED lights can not only improve energy efficiency. According to experts, LED color temperature can be selected from 2000K to 9000K. The selectivity and color richness are better than traditional lamps. If used properly, the crew can get a better lighting environment. The crew is in a comfortable lighting environment for a long time, and can also reduce negative psychology such as depression and tension.